Turkey is definitely one of the most beautiful countries that we have ever gone to. The following cities have been highly raved by many and indeed, they’ve lived up to their hype.

Istanbul, the charming city connecting both Europe and Asia. Although it’s said to be over-commercialised by many, we really enjoyed our time in Istanbul! We were so impressed by the grandeur and complexity of the magnificent mosques’ architecture. 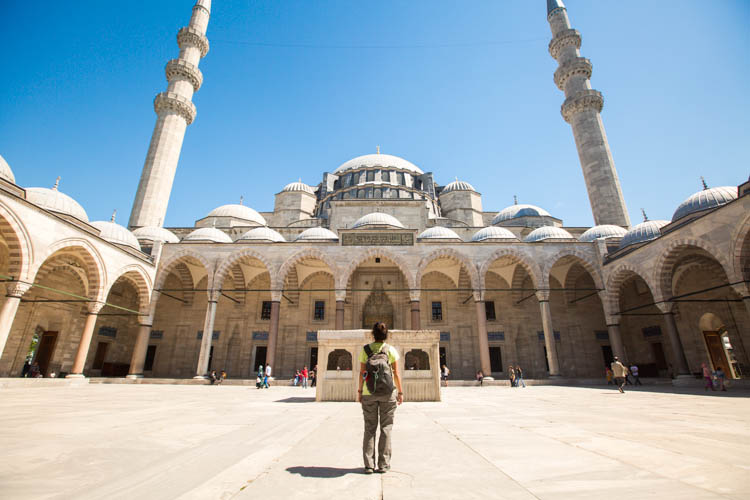 Gina in awe of the beautiful Blue Mosque in Istanbul 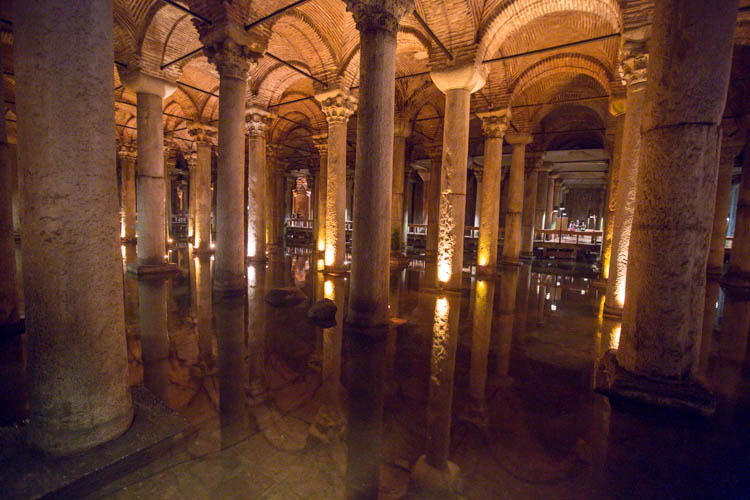 Cappadocia, our ultimate favourite out of all the places that we’ve been to in Turkey! How can anyone not fall in love with Cappadocia? Most of all, we really enjoyed staying in the cave hotel and hiking in the valleys! The bizarre lunar landscape was what captivated us the most. 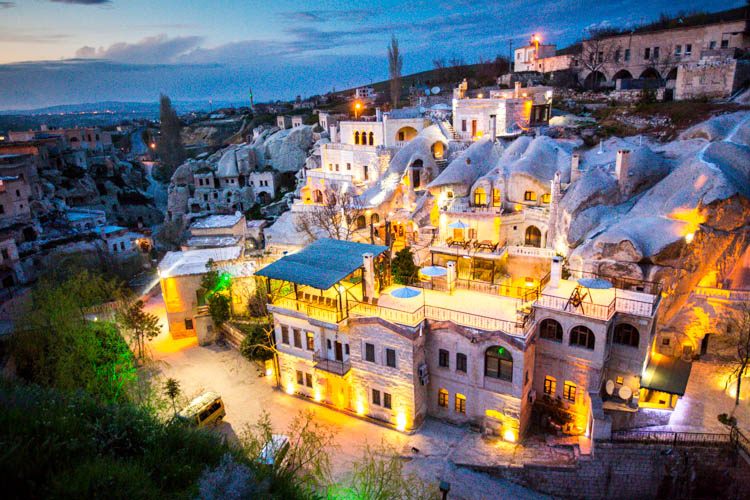 Staying in Gamirasu Cave hotel was one of best hotel experiences ever! 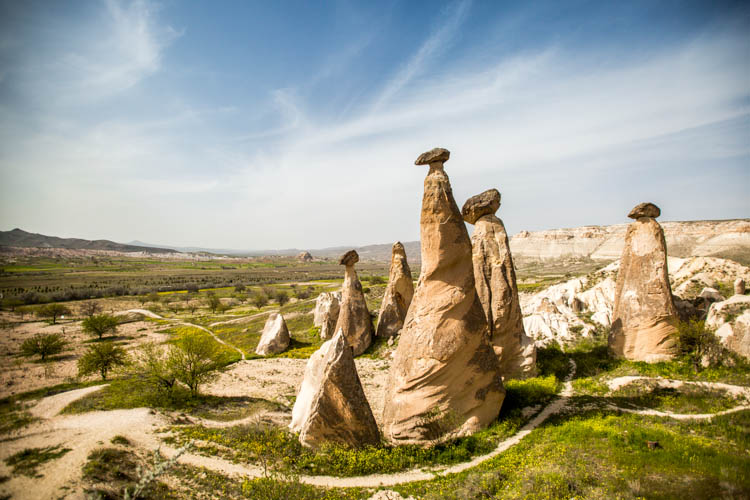 The famous 3 sisters rock of Cappadocia!

Sadly though, this place has become really popular with tourists over the recent years and the original white cotton castle of Turkey has now become somewhat murkish and tainted. But still, it’s really pretty and romantic!

Tip: Head there during the late afternoon and enjoy the sunset while the crowd dies down. 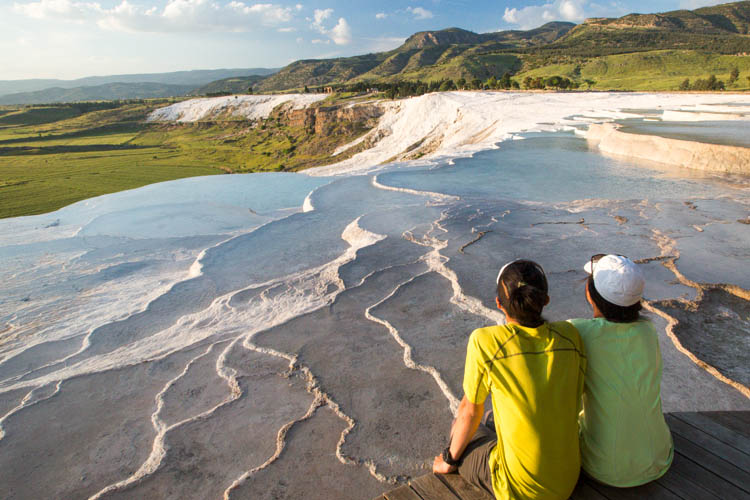 Enjoying the sunset at the Cotton Castle of Turkey! 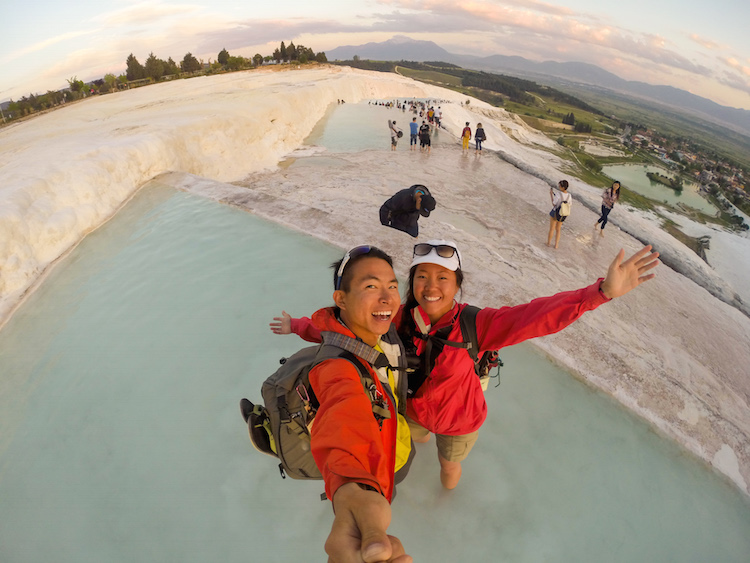 During certain timings of the day, the pools will appear bluish in colour against the white calcium structures!

All history buffs will love Ephesus, the ancient city that was built back in the 10th century BC! This place is mostly ruins but it was fun imagining how bustling it must have used to be.

Tip: If you have the budget, it might be worth getting a guide to help makes sense of all the ruins. We went without one and was quite lost after awhile. 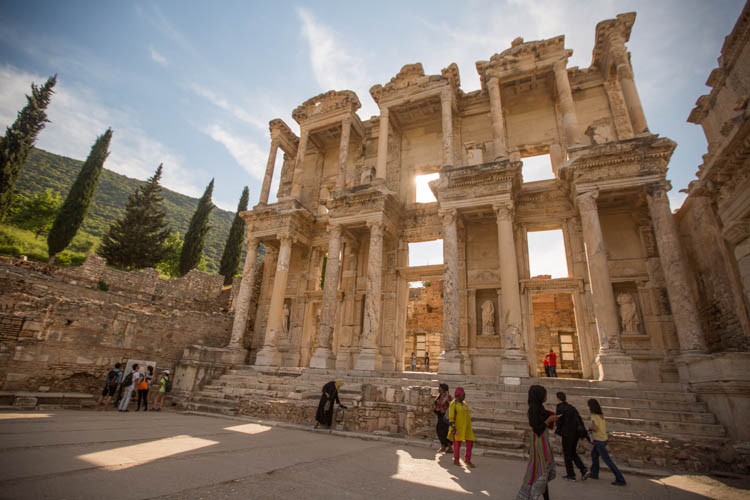 The majestic ancient ‘Library of Celsus’ in Ephesus 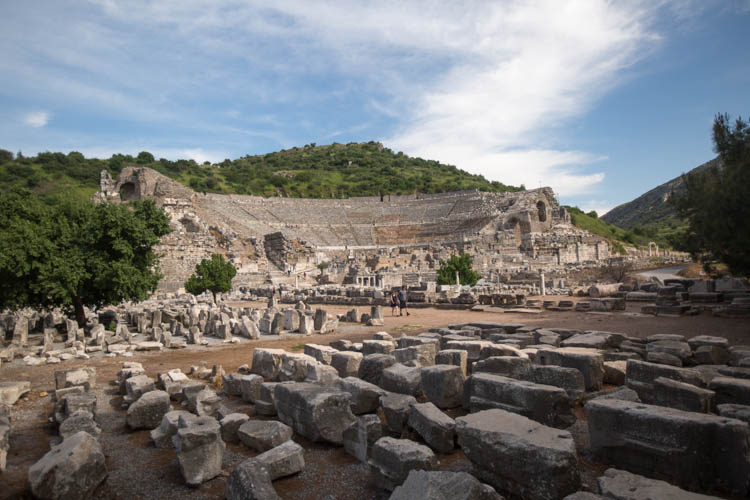 This used to be an 1,500 seats indoor theatre with a wooden roof!

A little touristy, but hey, the views from above were UH-MAZINGGG! We highly recommend paragliding in Oludeniz, just check out the unbelievably blue waters. A pity it was still too cold for us to swim in the sea when we were there.

Tip: Visit Oludeniz during Spring/Summer, the beaches would probably be amazing to swim in during that period! 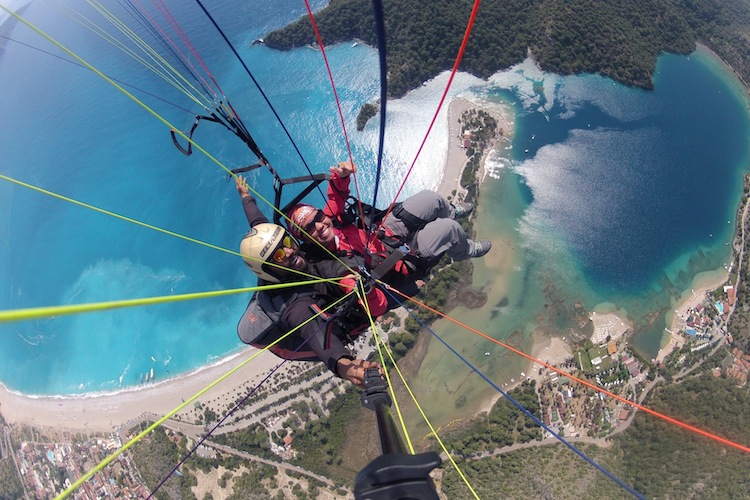 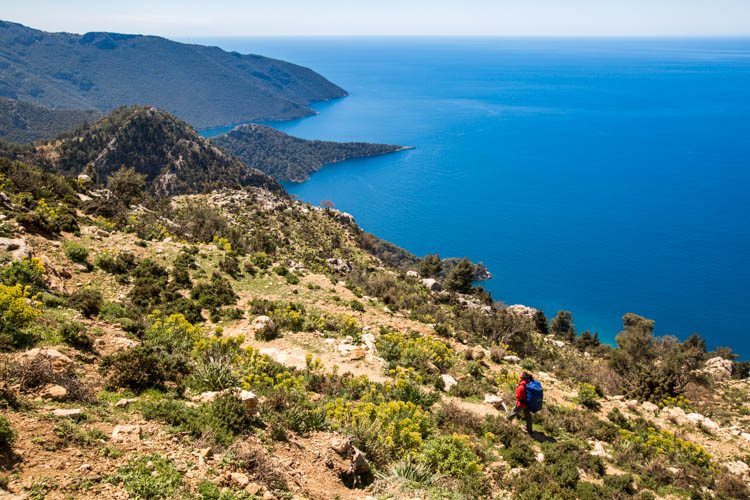 So there you go, there’s a reason why the above cities have been overrated by tons of travellers. You be your own judge and decide if you’d still want to visit them! You can surely find any of the above cities in any standard tour package for Turkey. But if you have time, don’t miss out on the hidden gems off the beaten path of Turkey that most people don’t know about!