So, we decided to try fishing in New Zealand and went ahead to book a chartered fishing boat. Within the first hour, we caught countless of fishes, a baby shark and a giant octopus! (don’t worry, we released the shark and octopus back out into the sea) But honestly, this fishing trip was way too easy! Not challenging enough! 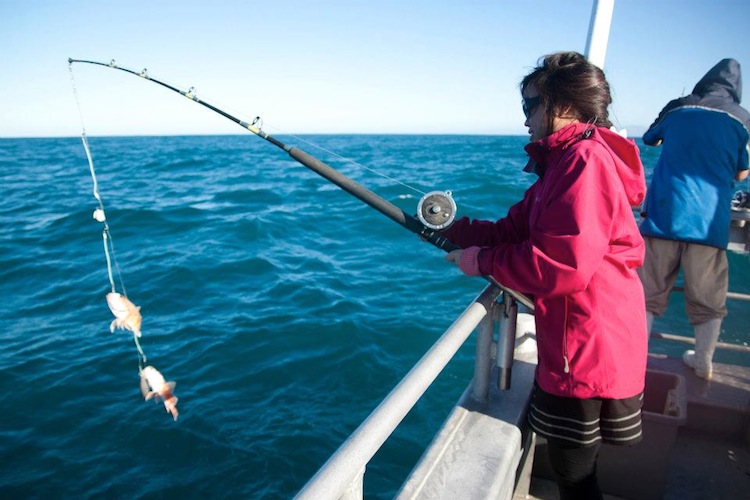 Yup, that’s right, it’s really that easy. You release the reel and drop the line and once you’re done, reel it back in and you’ll see 3 fishes caught on your single fishing line! 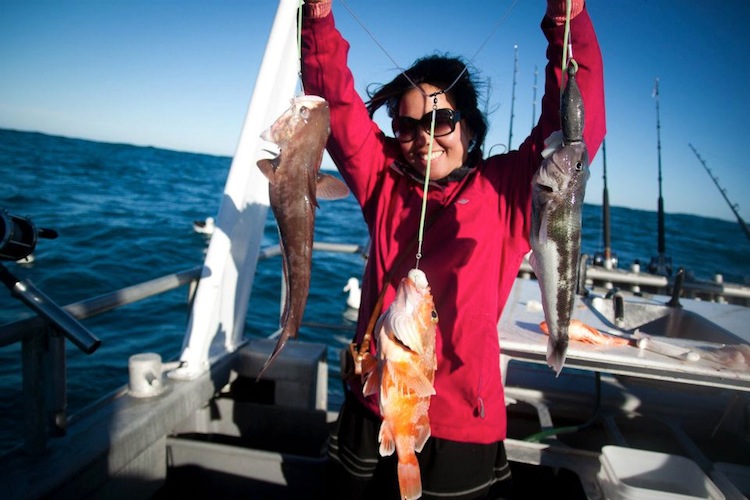 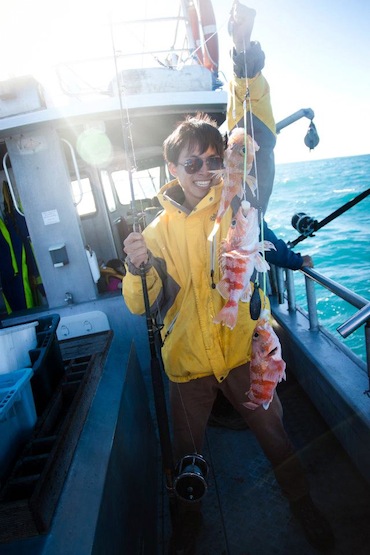 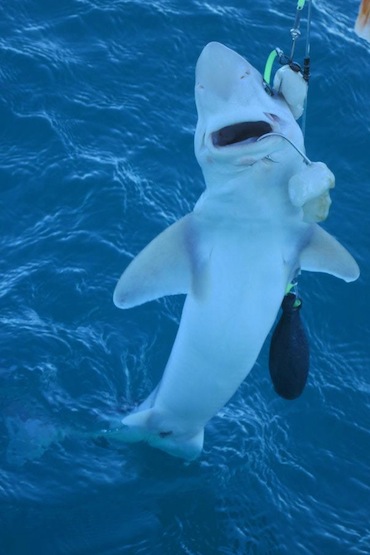 The baby shark was caught by Daniel and he had quite a lot of fun playing tug of war with the shark! It really did put up quite a strong fight! 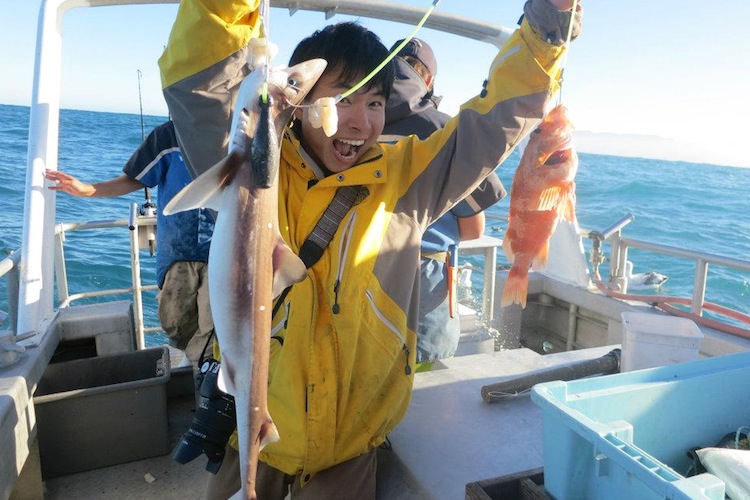 Also, meet our new friend on board, Mr Tako. A pity they don’t do sashimi there. If not………yum yum! 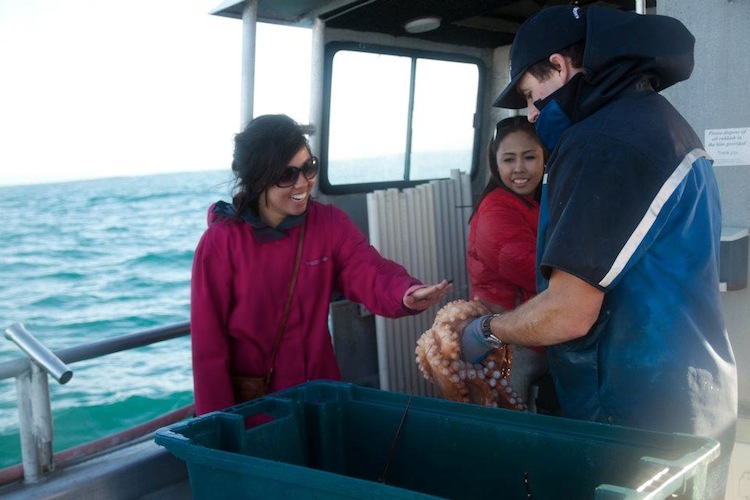 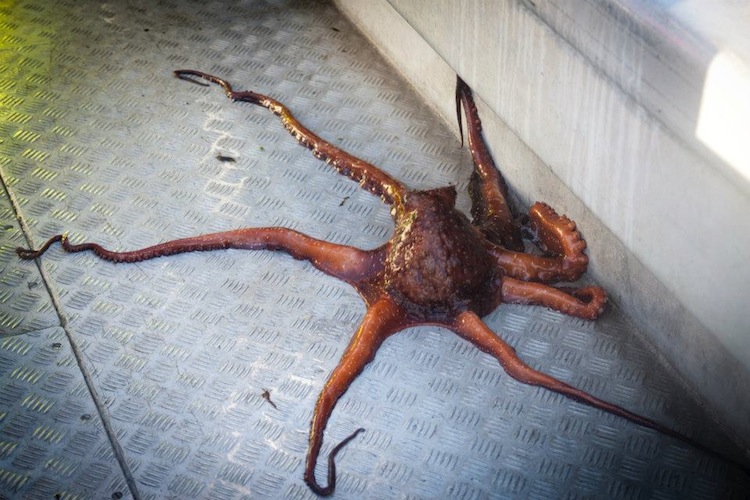 Best part of this fishing trip?

Everybody on the boat gets a lobster each! It was the most palatable thing that we’ve ever tasted.  Straight from the sea and freshly boiled. While we were out fishing, our dear captain dropped pods (cages) along the way to catch some lobsters. Then after we were done fishing, we revisited the spots that the pods were dropped and reeled them back up. We were so excited to see so many lobsters caught!

Our captain placed all the caught lobsters in boiling hot water. As soon as we’ve reached the jetty, they gave all of us 1 lobster each. Never in my life have we ever seen such a humongous lobster before! And boy was it the best food that we’ve both ever tasted in our lives….The lobster flesh was just so fresh, sweet and springy! Salivating right now as i’m typing this…. 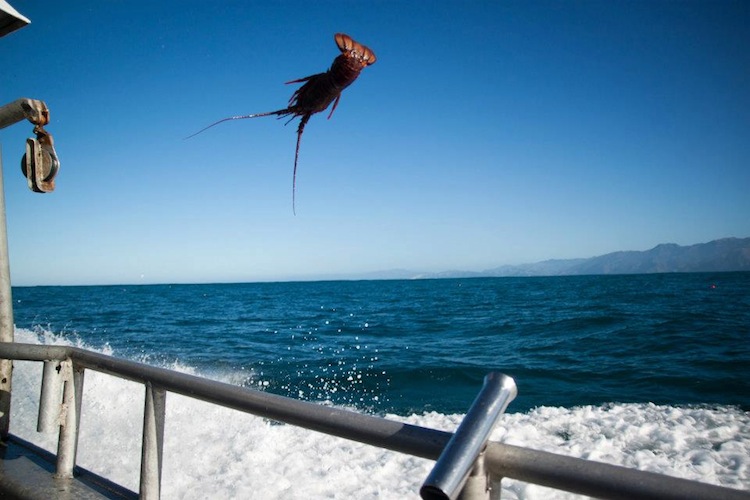 Lucky lobster got let off cos’ it’s too small 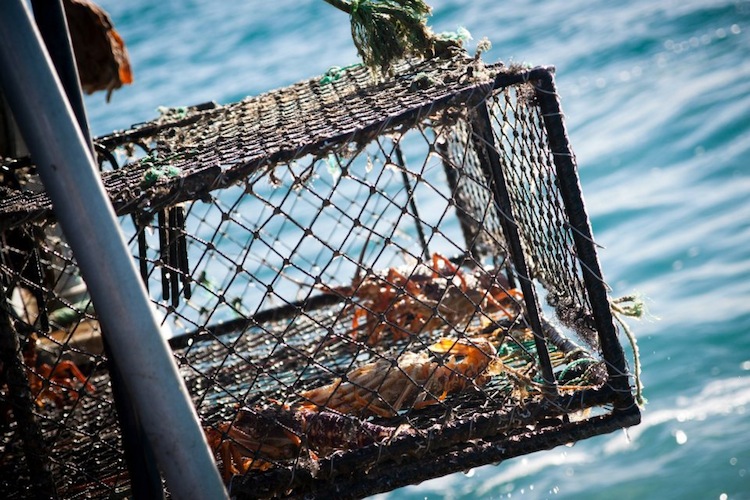 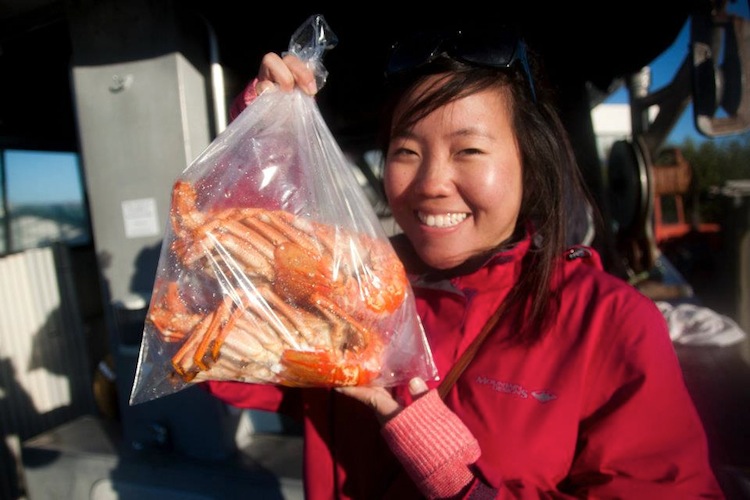 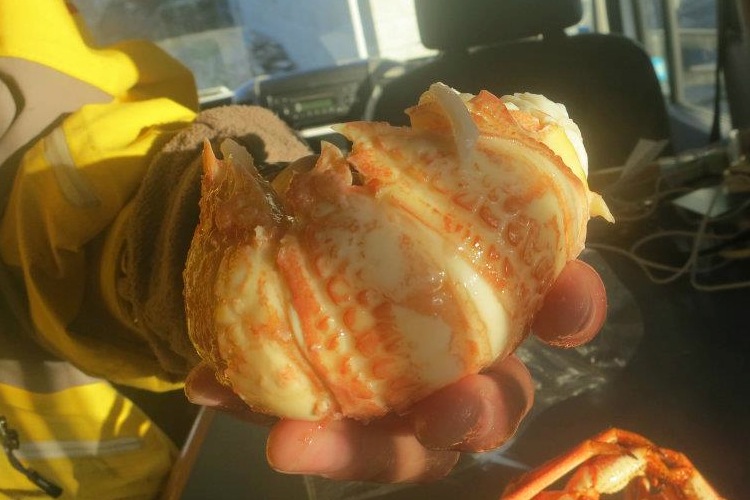 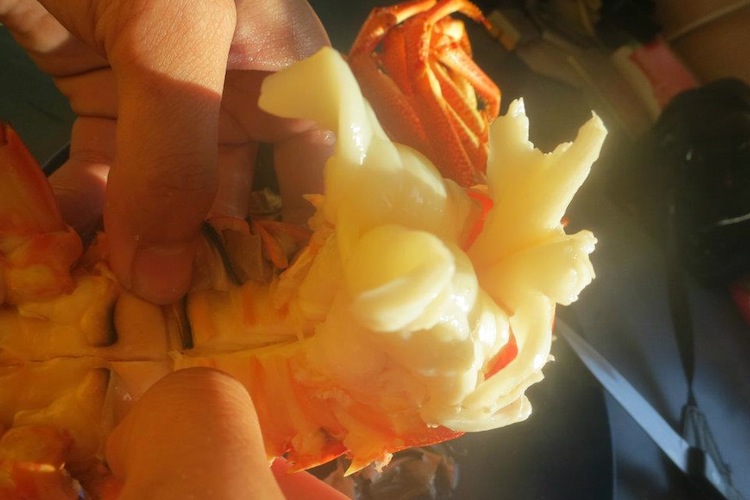 Essential information
I can’t recall exactly which fishing charter we went with as we researched on quite a number of them. But we did it at South Island in NZ and paid around $100 each for a 3 hours fishing trip. It was really worth it in our opinion, caught gazillion number of fishes, plus 1 huge lobster each!

Just google fishing charter in New Zealand and you’ll find plenty of choices to choose from!

And so, we continued our entirely spontaneous journey by taking on the Otago Rail Trail, a 2 days cycling expedition....