Useful Tips on Travelling in Vietnam

So some of you know, i went to live and work in Vietnam for about a year after graduation with my brother who has a business there. This was one of the most interesting experiences for me as i was placed out of my comfort zone, expecting to swim after being thrown into the deep waters.Yes, my brother was there, but most of the time i’m on my own as his business has just started and he was pretty much pre-occupied with his work. But it’s okay, not complaining here. In fact, i learnt so much from my stint in Vietnam and hence decided to come up with this list of useful tips on travelling in Vietnam!

So here it goes… 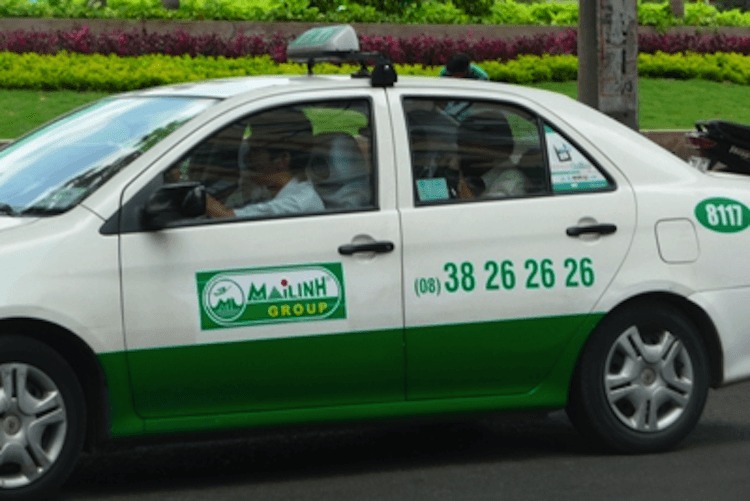 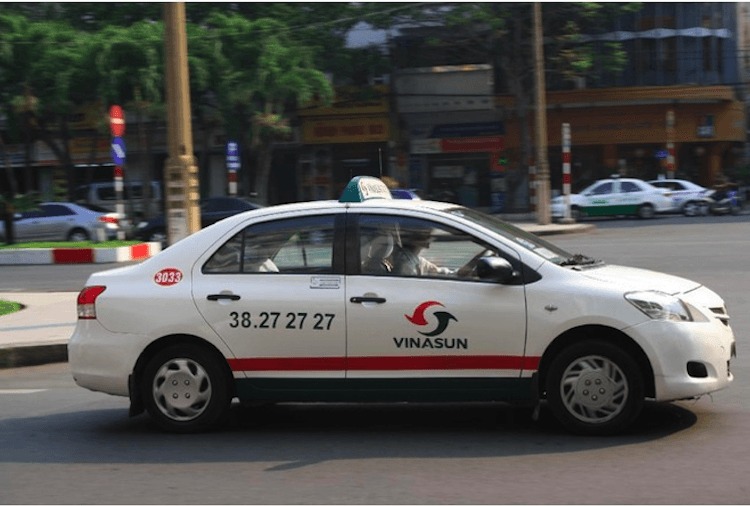 Take only the Vinasun or Mailinh taxi as shown in the pictures above! Taxi is relatively cheap in Vietnam (avg between $3-$10) per trip and hence we took taxi most of the time. Do note that there are a lot of scammers out there waiting for poor tourists to get cheated of their money. There will be a lot of look alike cabs so do observe carefully before stepping into one!

We got scammed once by a cab that looked exactly like the Mailinh cab, except that the driver wasn’t wearing uniform and the name Mailinh wasn’t on the cab. But i took it for granted and assumed that it was Mailinh before checking carefully. When i got in, I was a little suspicious already but thought it was fine as the cab will be using the meter. Boy was i wrong…..the meter jumped like crazy every few seconds and less than half of our journey, the cab fee has already doubled the usual amount!! We quickly told the driver to stop, paid him and then got off the cab! #lessonlearnt

The safest would be to change at the airport. The rates are actually not too far off at the airport, though of course it might not be the best that you can find. Alternatively, you can also change at the goldsmith shop in the city. But again, beware of scammers and that if the rate is too good to be true, it’s better to seek a second opinion!

3. Carry a Backpack or Sling Bag

Never ever carry a handbag that’s an easy target for the thieves! Best is to use a backpack or a sling bag that goes across your body. Yes, it happened to me when i was there! I was carrying a shoulder sling bag when a motorcyclist suddenly rode up the pavement that i was on and tried to snatch my bag! Luckily i have the habit of holding my bag close to me and also the strap of this bag happened to be a thin chain. So only the chain broke and i was left there in shock while holding my bag, trying to register whatever that has just happened. Never take things for granted, you never know when such a thing will happen to you!

The trick is to just take a deep breath, cross the road one step at a time, at a constant pace. The motorists will automatically avoid you. If you suddenly speed up or slow down, they might not be able to react in time and you may end up causing an accident! The photo above is an accurate depiction of how the every day traffic in Vietnam looks like. Sometimes it feels like the cars and motorcycles are all in one jumbled mess, in all different directions. Not kidding, there was once a taxi suddenly u-turned in a one direction road!

Bargain till at least 1/3 of the opening price! This is almost needless to say in all SEA countries! Usually when they see a tourist, they’ll jack up the price till at least more than double. And also almost 99% of the things sold in Vietnam is of course, a copy. So don’t get scammed when they try to tell you that it’s real and rip you off with their sky rocket high prices! The best is if you learn their language (like what we did) and bargain with them in their language! They’ll be pleasantly surprised and sometimes even give you the local rates!

Learn important words such as “fire”, “thief”, etc in the local language. Okay maybe this is more useful if you’ll be staying in the country for a longer period. I included this point because there was once when i was alone in my apartment when i heard this crazy fella knocking frantically on my door and screaming some words in the Vietnamese language. At that time i haven’t really learnt the language yet and couldn’t understand what he was saying. I got quite scared but assumed that he was crazy and decided to ignore him. Turned out that he was actually screaming “FIRE FIRE!” So yup, thank god the fire was put out in time and i got out safely.

If you would to find out how i spent my time in Vietnam, do check out my post on 10 awesome things to do in Vietnam!

So, that’s all from me! 6 useful personal tips for travelling in Vietnam! Do share in the comments below if you have any other useful tips too! 🙂